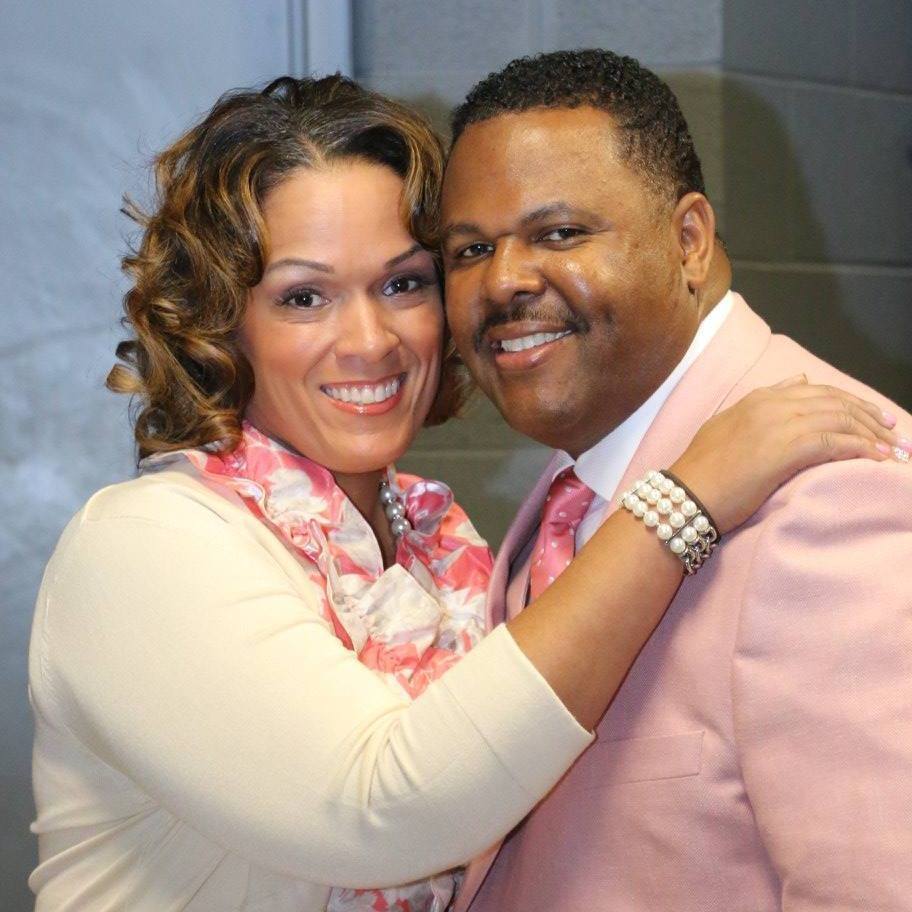 Bishop Clarence Langston is the Founder and Senior Pastor of Word in Action Christian Center in Detroit, Michigan. Langston zealously answered the call to salvation at the age of 20, after experiencing numerous trials and tribulations. During his younger years, he was drawn to street life which ultimately found him fearing for his life. Soon after that, Langston received the call to salvation.  He then served in numerous facets of ministry for nearly 20 years. In 2006, Langston founded Word In Action Christian Center, in Detroit, MI. Anointed with a rhema word from God, he teaches with an unwavering boldness. As an apostolic reformer, he is called to perfect the saints by imparting biblical truths, emphasizing deliverance and spiritual warfare, and activating the gifts of the Spirit in order to develop strong disciples and ministries in the body of Christ. He has a strong apostolic and prophetic call and fathers the sons and daughters of God by equipping and empowering them to live holy, prosperous lives with unshakeable faith.

Bishop Langston has been given a “Kingdom Agenda” and will not stop until the vision God has given him comes to pass. Bishop  Langston has traveled throughout the United States preaching the Gospel of Jesus Christ. He is the former co-host of the cable television show “Get Connected.” His ministry is broadcast daily on the Impact Network and formerly could be heard Sundays on 102.7 FM, WHPR at 8:30 am. Currently, his voice is heard on WEXL 1340 AM, on Morning Glory with Clarence Langston. He has been featured in numerous Christian and secular magazines and has appeared as a guest on Christian television station TCT’s “Celebrate Live Detroit,” the Word Network’s “Rejoice,” and Impact Network’s “Impact Today”. Bishop Langston is a man that is in authority as well as under authority. He serves his spiritual parents, Bishop Wayne T. Jackson and Dr. Beverly Y. Jackson, as a board member of Impact Network. Bishop Langston has also produced numerous, powerful CD series.  Just recently he joined the cast of Oxygen’s Preachers of Detroit and is proud to share his love for his family, his faith and his city, with the world. He is joined in ministry by his lovely wife and Pastor Robyn.

In 2010, First Lady Robyn joined Bishop full time to undergird him in ministry.  She directed the education, finance and administration departments. In 2012, Bishop Elect Langston asked First Lady Robyn join him as Co-Pastor in the ministry, where she continues to oversee education and administration. She joins Bishop in ministering to the souls of the city of Detroit during their weekly 8:30 AM Sunday radio broadcast on WHPR 102.7 FM, in addition to serving as a Prophetess, a Teacher and a Preacher of the Word.

Co-Pastor Robyn has been positioned by God and supported by Bishop Langston to take her voice to the nation, to enrich the kingdom of God.